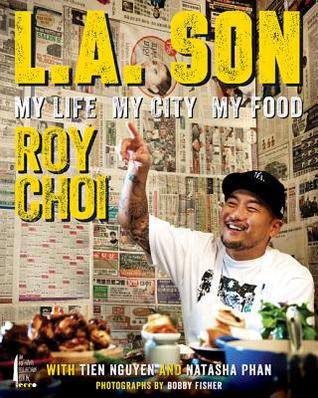 L. A. Son
My Life, My City, My Food
Roy Choi
with Tien Nguyen and Natasha Phan
Photographs by Bobby Fisher
An Anthony Bourdain Book, an imprint if HarperCollins Publishers, 2013
This is not your average cookbook – in fact, it is more of an autobiography than anything else. celebrity Chef Roy Choi tells the plain truth about his life, with some fab recipes thrown in for good measure. He starts his story with a brief history of how his parents got together, how he was born in Seoul, South Korea and eventually immigrated to the U.S.
His parents had a rough start and it took some years to find their way, as did the author. He recounts his life being something of a jewelry mule for his parents when at age 10-12 they would buy raw diamonds and other gem stones, hide them in Roy’s clothes, and then travel from jeweler to setter to have them made into one of a kind jewelry.
By the time he was a teenager living in an all-white suburb (‘Everybody was white. White. All white. It blew my mind. I didn’t see another Asian, Latino, black or Indian kid. For days. Literally.” Pg 50), the author had submerged himself in the gang life and all the drugs, violence and crime that usually comes with it.
It is quite a heartbreaking tale and after many starts and stops he finally gets himself together in his mid-to-late 20’s and heads to the Culinary Institute of America to start his new life. Of course not all is wine and roses and he has many demons to deal with, but he finds his way back to his Korean roots and starts a now famous food truck business in Los Angeles.
Some of the recipes sound mighty tasty – like Chili Spaghetti, Chinatown Almond Cookies, Korean Stained-Glass fried Chicken – but no the Spicy Octopus!!
A great book, full of life and sorrow and joy. Roy Choi goes from rags to riches at least 4 times, and hopefully he has finally settled into the rich side of life. The only complaint I have is the very liberal use of expletives throughout the book – but that one’s on me!!
Rating: 4 out of 5 paws 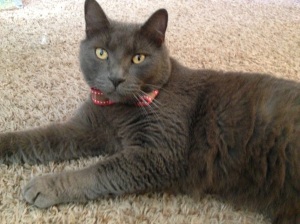 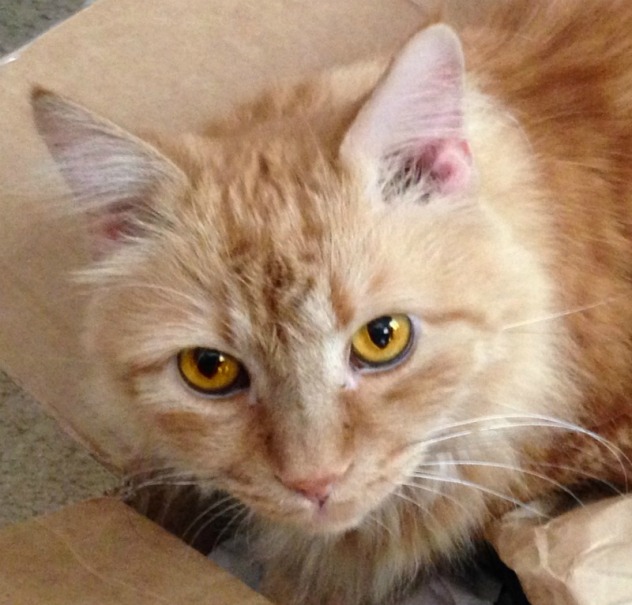 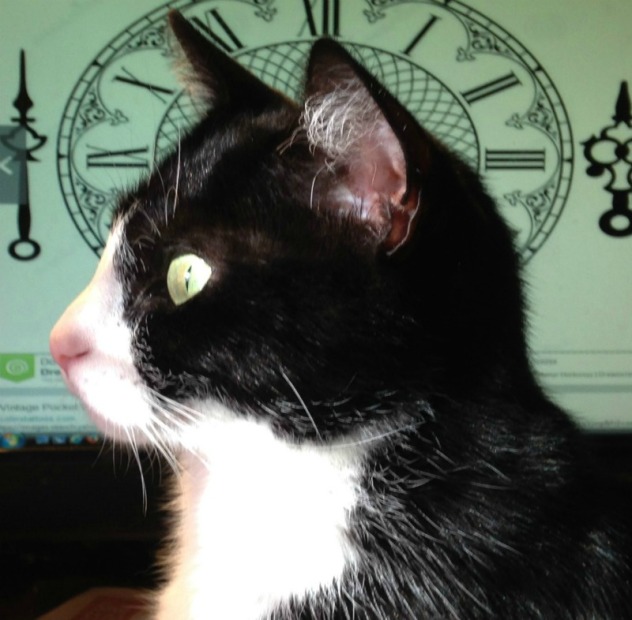 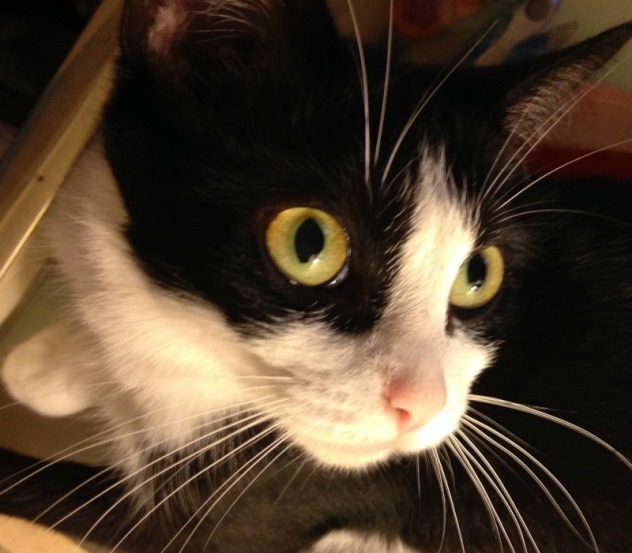 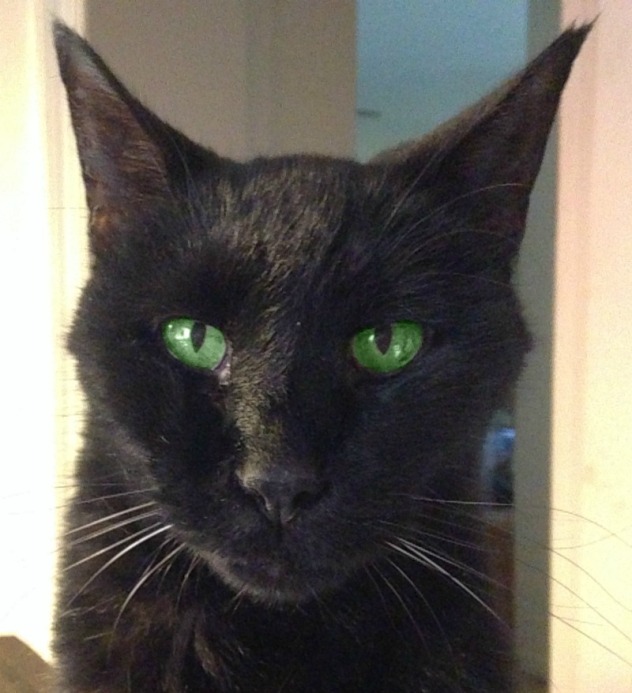 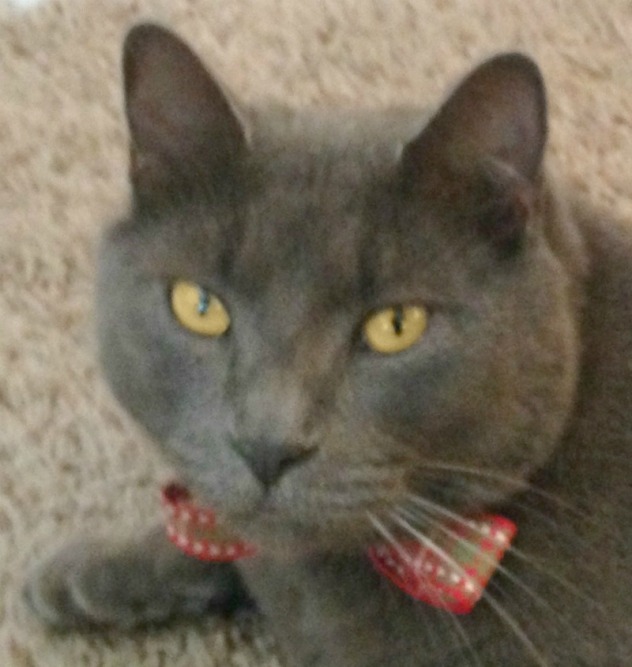 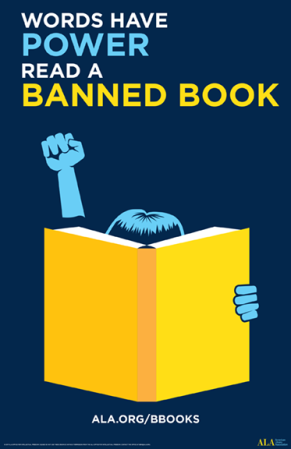 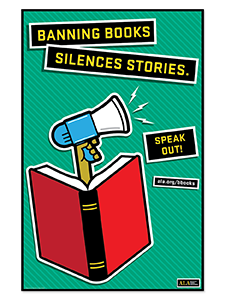 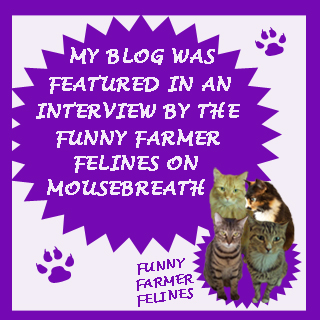