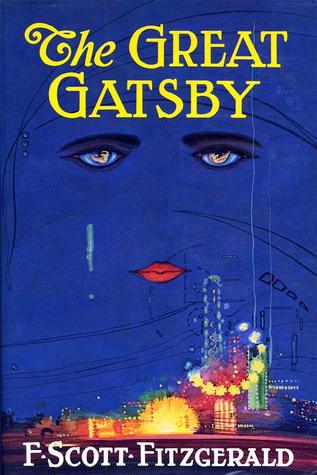 Called “the exemplary novel of the Jazz Age”  The Great Gatsby is an American classic. From the book jacket, “A novel of lyrical beauty yet brutal realism of magic, romance, and mysticism. . ..” Or, at least that’s what everybody says. Well, I say, what do they know?  I say it is a sad story of four very unhappy people whose lives collide one fateful summer and none of them come away unscathed. Whether it is a classic or not is for better minds than mine to figure out.

Main Characters
*Nick Carraway – narrator of the novel, moves into a small bungalow next to Gatsby’s mansion and befriends him. In the end, he is Gatsby’s only friend.
*Jay Gatsby (aka James Gatz), mysteriously rich, he throws these huge parties where you can just show up and get drunk and dance all night. He buys his mansion specifically because it is across the water from his one true love, Daisy. When he is finally reunited with her they have a few short weeks with each other before tragedy tears them apart again.
*Daisy Buchannan, she fell in love with Gatsby when he was younger as well as poorer. When he went off to war and to make his way in the world she married Tom and had a baby girl.
*Tom Buchannan, husband of Daisy and not content with a beautiful young wife, takes up with the local gas station owner’s wife and has a torrid love affair with her.

Secondary Characters
*Jordan Baker, athletic young woman, friend of Daisy, there is a spark of something between her and Nick that fizzles out with the summer’s end.
*Myrtle Wilson, Tom’s ‘other woman’, is a bit mean-spirited, loud, and obnoxious.
*George Wilson, owner of a local gas station and car repair shop, husband of Myrtle; he suspects she is having an affair with someone; when she is later killed, he goes berserk and after killing the person he thought was her murderer, he turns the gun on himself.

This may be an American literary classic – but that didn’t make me like it. Certainly it reflects the age is was written, which is a plus. But on the minus side the characters are all lost and sad and bored with their lives with no meaningful self-reflection. I won’t go into the novel’s structure or themes or foreshadowing or, or, or, . . . it’s been done by many critics before me and will be done by ones after me. Let me just say, I was not impressed. 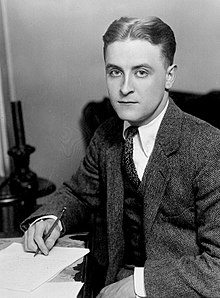 The movies (click on the image for more info):

Some of the MANY covers for a book that has never been out of print. 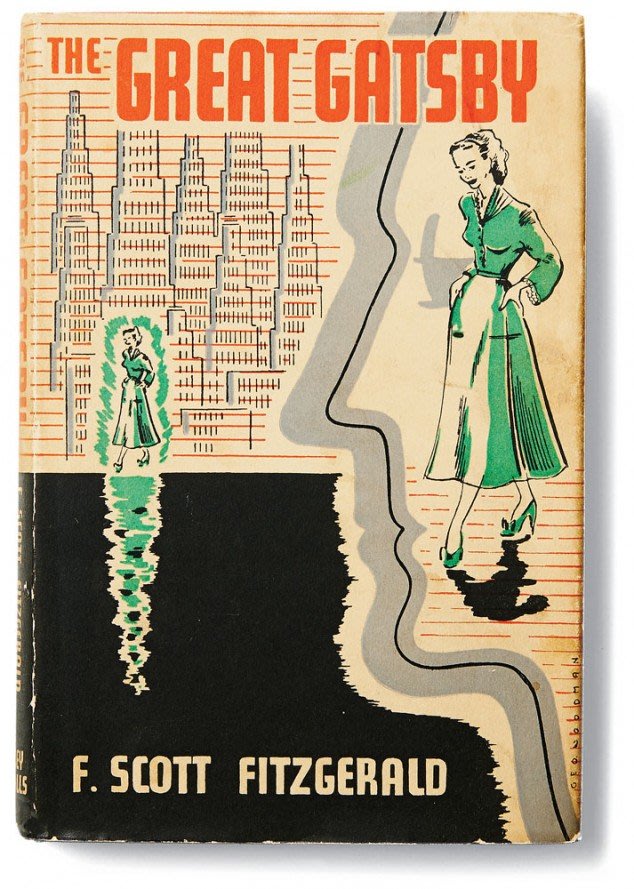 One thought on “The Great Gatsby”